At What Age Do Guys Stop Playing Video Games?

On our very last day of living, we would still have keyboards under our fingers or controllers in our hands.

But as I got older, I've realized there is a point where a lot of guys do stop playing games. It's never marked by a specific age though. 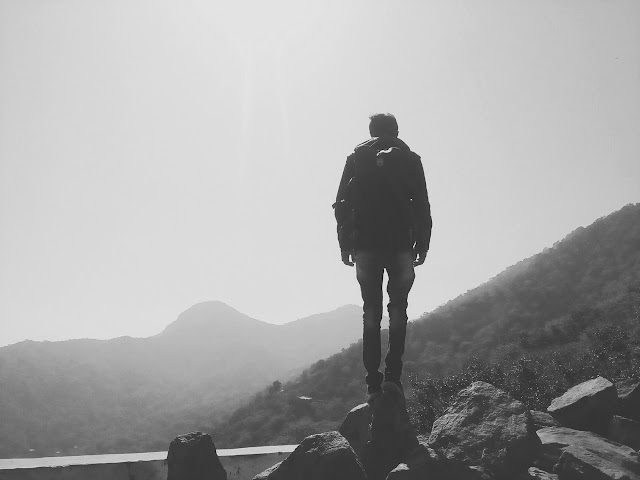 As you can imagine, there are LOTS of reasons to stop gaming. In fact, I already covered the most common reasons in my list here: Why Do People Stop Playing Video Games?

If you don't feel like reading the list, it breaks down into this: Priorities change as you get older!

So when you have lots of responsibilities that give you purpose, video games fall to the wayside. 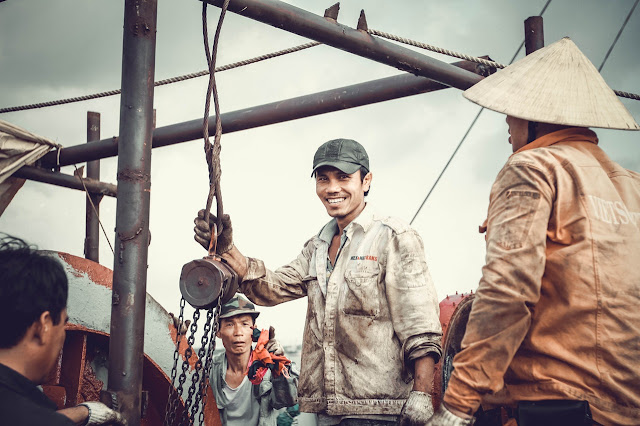 Video Games Is A Great Hobby - No Reason To Quit Playing

This is the stance the majority of gamers stand by, no matter their age. And it's the stance I take on this website. It's as silly as telling someone to quit playing a sport because he's too old to throw a ball around or to give up knitting and just buy clothes like a regular person!

Video games aren't inherently bad or evil or even childish.

Unless you suffer from Video Game Addiction and can't keep your life in balance, there's no reason to quit video games for the sake of becoming a man. 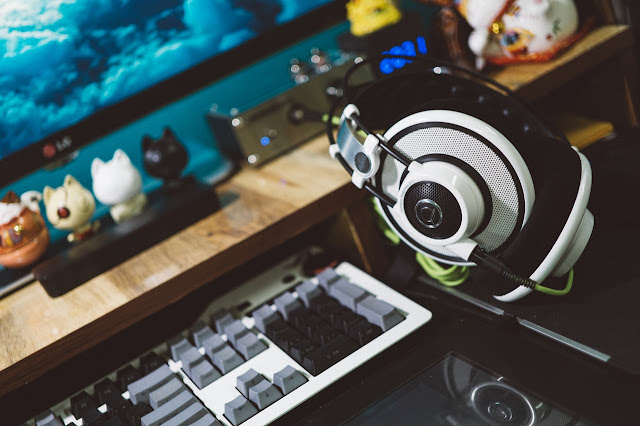 What Does 'Adulthood' Mean To You?

Not to assume too much of my readers, but I think the most common reason people ask this question is because they're afraid they're too old to play video games and should "grow up" or they see their boyfriend always playing video games and they think he should spend his time being more productive or get into more "mature" hobbies.

Doesn't matter if I'm wrong or right, what matters is: what does being an adult mean to you?

I think being an adult means you see the world for what it is. You understand, on a deeper level, that we're all going to pass away and terrible things happen, out of malevolence of others or through the chaos that rules the universe.

And of course, being an adult means to take charge of your own life, accept responsibilities, and influence the world around you.

This is all broadly speaking and there's exceptions to all this, especially with the notion that life is all doom and despair. It's really not, I'm a positive guy and I believe it's better to be kind and positive, in general.

Back to video games. 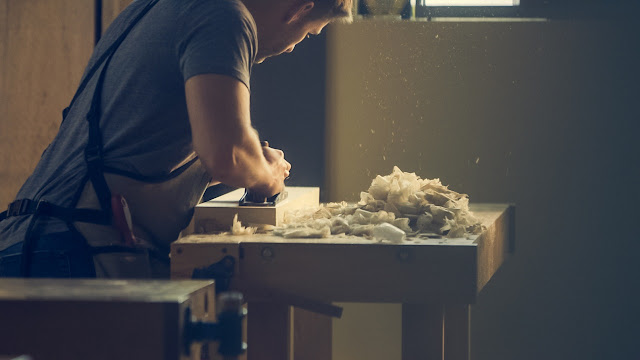 Why Is It Important For Guys To Stop Playing Video Games?

No one wants to be around a "Man Child".

No one wants to see a guy waste all his potential because he doesn't want to grow up and take on greater responsibilities. There are lots of guys like this.

Guys like this, they're acting out the Peter Pan archetype, they'd rather stay in Neverland and never become adults. That's the real danger and it does happen, but not as often as the stigma implies it does.

Out of all my friends around my age, I really only have two or three friends like this. And they have more problems underlying their video game habit. 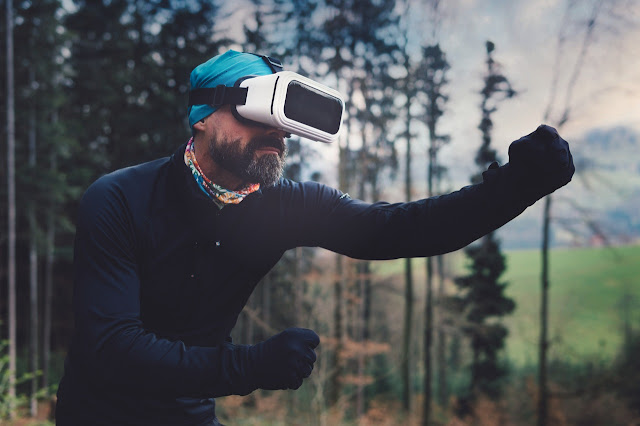 So At What Age Do Guys Stop Playing Video Games?

Age has nothing to do with it. What matters is he has a healthy balance between achieving his goals, spending time with his loved ones, and playing video games. As long as he has his priorities in order and he's doing his best, video games pose no threat to his integrity as a man.

Thanks for reading my blog! Please bookmark it and return in times of need. And before you go, you should check out a couple of my other posts:
Email ThisBlogThis!Share to TwitterShare to FacebookShare to Pinterest
Newer Post Older Post Home